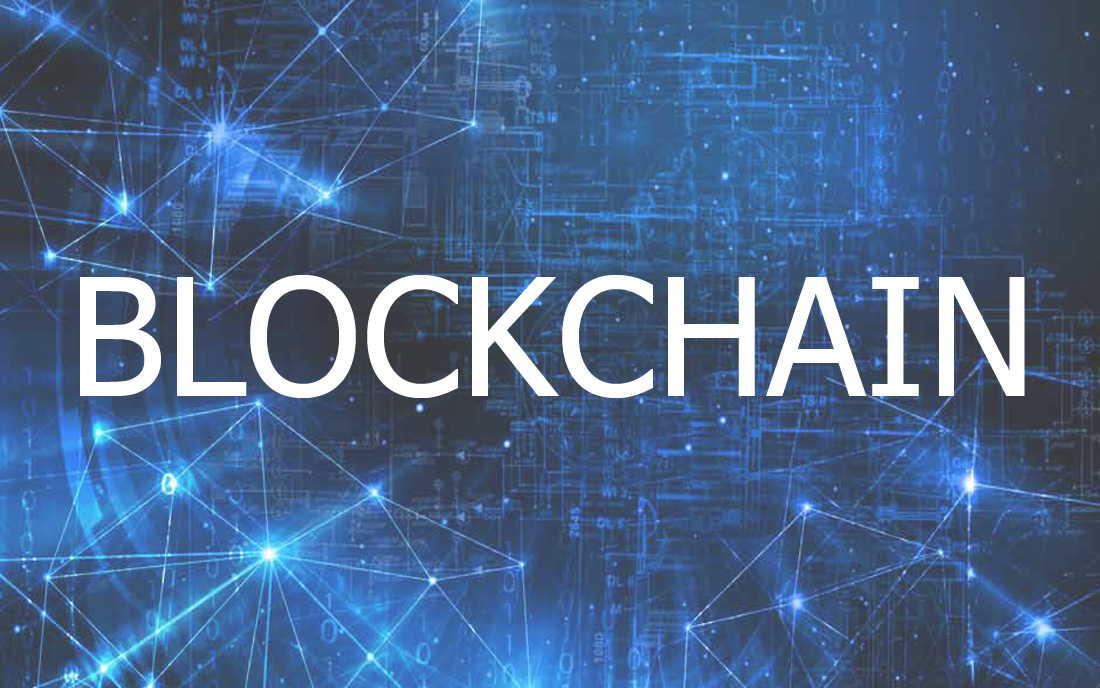 While blockchain technology can offer great opportunities, the hype surrounding it often leads to unrealistic expectations, according to the World Economic Forum.

Blockchain technologies have the potential to improve organizational operating models and security for enterprises. However, many executives still struggle to figure out how to successfully use and find value in the distributed ledger technology, according to Building Value with Blockchain Technology: How to Evaluate Blockchain’s Benefits report from the World Economic Forum and Accenture.

Based on a survey of 550 people across 13 industries, CEO interviews, and analysis of 79 blockchain projects, the report identified the following five top obstacles and challenges to adopting blockchain:

While blockchain is often seen as a transformative technology for businesses, many still have unrealistic expectations for what it can actually do, the report noted. While survey respondents on average said they expected a 24% return on investment (ROI) on their early blockchain projects, they only saw a 10% return on average.

“It is important for organizations to carefully consider whether there are other technologies or approaches to digitization that may deliver on their objectives more effectively or efficiently,” the report

Proof of concept blockchain projects are typically led by its biggest supporters, then developed in R&D, always operating in controlled environments. Moving to production requires stakeholder buy-in, which can be challenging, the report noted.

Helping stakeholders to understand the technology and its benefits “is an ongoing process and it’s proven to be hugely valuable,” Peter Hiom, deputy chief executive officer of Australian Securities Exchange, said in the report. “It’s enabled us to better understand the needs of our customers and ensure we develop functionality that will make their lives easier.”

Working with others is key for successful blockchain implementation, the report said.

“The whole point of doing blockchain is it’s a team sport,” Christopher G. McDaniel, president of the Institutes RiskBlock Alliance, said in the report. “If you’re trying to do it on your own, maybe that’s OK from a proof-of-concept standpoint, but if you ever want to get real production value, you have to join with others. Otherwise there’s no point.”

To ensure that proof of concepts, standards, and solutions are adopted at industry scale, organizations must work together to create an environment of shared values, and partner together to solve challenges that arise, the report said.

Some 87% of those surveyed said it was more challenging to implement a blockchain solution as part of an existing digital transformation project, particularly when a substantial amount of money had already been spent on legacy technology, the report found.

“Alternative digital solutions may offer faster returns and be more strategic in the short term, but organizations should evaluate whether blockchain provides additional benefits in the longer term,” it stated.

Because blockchain is a relatively new technology, prior to starting a blockchain project, 59% of respondents said they had no confidence that the project would deliver a positive ROI. Many also still lack certainty about whether the technology is production ready, due to its limitations and scalability issues.

“Though many technologists and service providers classify the technology as v1.0 and ready for production, scepticism remains,” the report stated. “It is important to keep in mind that blockchain is in its early stages and there are limitations as a result. Challenges exist in fully addressing security, speed and efficiency, given the nascency of the technology.”